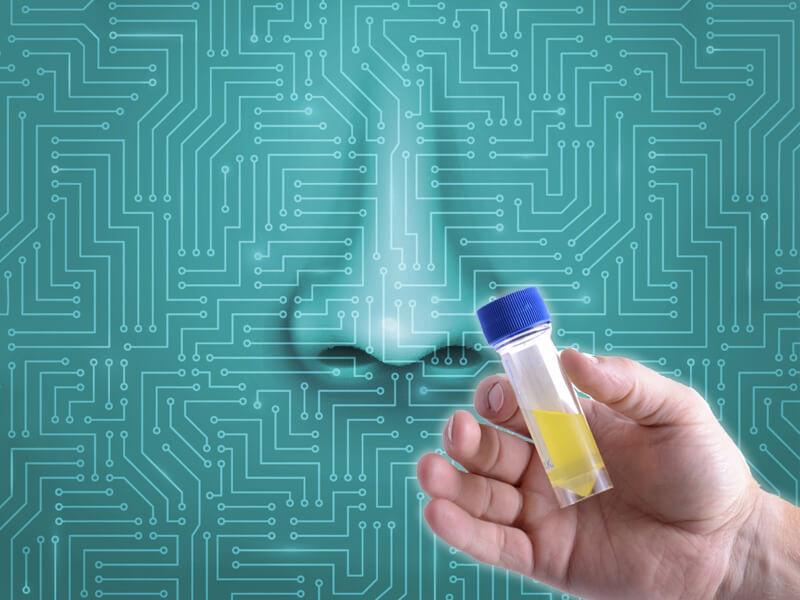 Our nose is able to learn and recognize smells, so there’s no reason A.I. cannot do the same thing.

Intel has developed an A.I. “neuromorphic” chip that mirrors the organic circuits found in the olfactory bulbs of a dog’s brain, allowing the chip to identify specific odors, which it then remembers. Tech firm Koniku has developed a similar device, which is being tested by Airbus as a replacement for bomb-sniffing dogs. Australian researchers developed an A.I.-powered “e-nose,” which can assess beer quality based on its aroma—a capability that could be used to assess other foods and beverages at all stages of production.