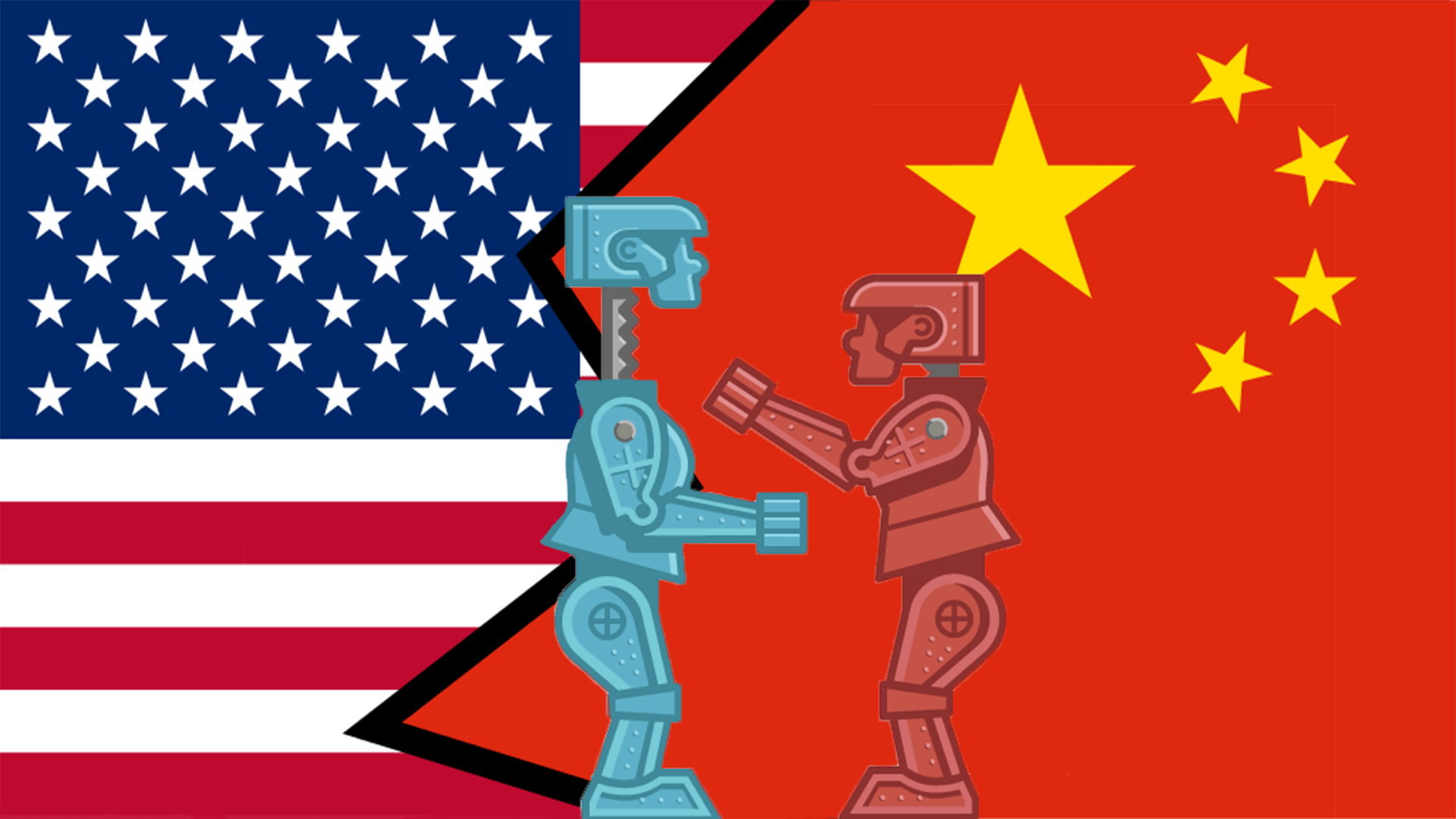 The use of A.I. in warfare is a given, as countries have already developed autonomous drones that can monitor borders and conduct airstrikes on their own volition.

These tactics are just one part of future warfare that will be increasingly driven by computer code and algorithms. With A.I., though, militaries will likely be able to make greater use of unconventional means of winning the war through strategies like destabilizing a country’s economy or by taking out its power grid.