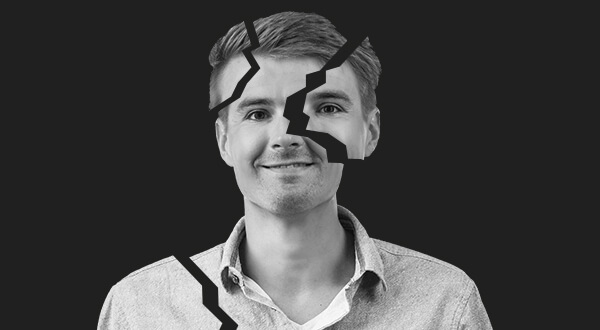 If companies can be publicly owned, then why can’t people?—that is, people’s potential.

That’s the premise of the company Human IPO, which sells shares of people with promise on an open market that can be redeemed in five years for one hour of the person’s time per share.

NBA point guard Spencer Dinwiddie also put his future success on the market by offering fans Dream Fan Shares, which allowed him to collect $13.5 million upfront in advance of his $34 million three-year contract, with shares delivering fans 4.95% monthly interest and full payment of principal upon maturity.

Lambda School is betting on the future potential of its students by offering students deferred tuition that only kicks in on a sliding scale based upon getting hired and the amount of salary earned.